Boris Johnson and Michael Gove recently reignited the debate on public sector pay, suggesting that the 1% annual pay increase cap could be lifted without increasing taxes. Here we reveal to what extent the public sector is feeling the squeeze relative to the private sector. 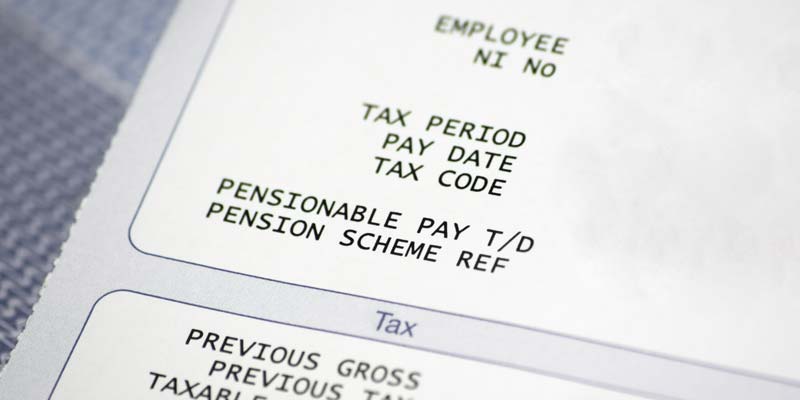 Back in May we wrote about the impact of rising inflation on UK wages, which showed that compared with the Retail Price Index (RPI) average wages had barely grown in inflation-adjusted terms since the year 2000.

This month media attention has returned to wages and the squeeze that seven years of Conservative-led, so-called ‘austerity’ has had on the public sector. The Conservatives went into the election pledging to cap pay increases at 1% until 2020 (however workers can still get increases by moving within their pay grades), but following the poor showing in the June election some Conservative politicians such as Michael Gove and Boris Johnson have broken rank, and it is reported that this policy is now under review.

Looking at the available data, there are currently 5.4 million workers employed by the public sector, of which the NHS (1.6 million) and education sector (1.5 million) make up a significant proportion of the total. The Office of National Statistics (ONS) has for years produced monthly data detailing the Average Weekly Earnings (AWE) of both the private and public sectors. Looking at regular pay, this shows that a public sector worker earns an average £506 pounds a week, compared to £464 in the private sector, it is a premium of 9%.

However once bonuses are included, the gap narrows to £500.60 in the private sector compared to £508.20 in the public sector, a pay premium of 1.5%. In Table 1 we can see how this has evolved over time. The data shows clearly that the Conservative policy to restrain public sector pay has been successful in narrowing the gap, which hit a high of 7.8% in 2011, to just 1.5% now. Nevertheless, it should be noted that this does not include pensions, which are typically much more generous in the public sector.

Where the public sector really has been squeezed has been through lowering overall headcount across the public bodies. In Table 2 we can see that under the Labour government, public sector jobs expanded by almost one million between March 2001 and March 2011, and since then these have been reduced by one million (to 5.4m) through a combination of redundancies and not replacing retiring workers. The ratio of public sector to private sector worker peaked at 28.4% in 2011 and has now shrunk down to 20.8% following the creation of 3.5m jobs in the private sector.

Like all statistics, there may be more than meets the eye. For example, we know that there has been a gradual shift in outsourcing lower-paid jobs in cleaning, catering and maintenance to the private sector, which would have some impact on the data and would explain why government spending continues to creep up.

What does all this mean for me?

Barring a complete reversal in government policy, wage pressures, in both the public and private jobs market, look set to continue to deliver below-inflation pay rises. This means that cash will continue to have its purchasing power eroded, and pay rises cannot be relied upon to grow an individual’s savings.

Systematically saving and investing, diversifying your investments across global asset classes, will give your money the best chance of growing your wealth and meeting your life goals. IG Smart Portfolios have been designed to do this at a low-cost on your behalf, and if you are concerned about market valuations, do read our article on Pound Cost Averaging which shows you how regular savers can benefit from market volatility.